The last full day on Maui proved to be the best adventure.    I never expected to find such peace and exhilaration.   The ride to the Summit of 10,000 feet  was sheer beauty.  Parking above the clouds and to embark on a hike that will be forever etched in my mind. 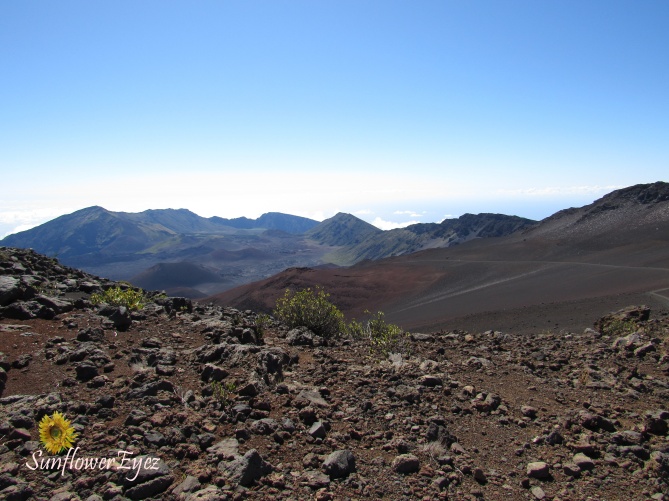 The temperature changed quickly as we climbed to the Summit.      Bright sun and cold temperatures greeted us that May morning.

The views were breath taking and the ground covered in red sand.   Nothing like I would have every though. 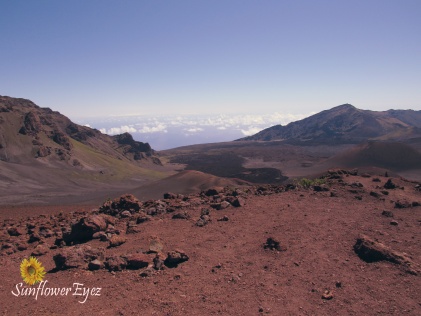 The back packs were filled with water and food as we set off on the most majestic excursion I have ever attempted. 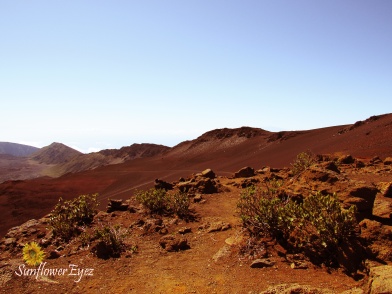 A group of eight started the descent into the crater.   Little did I know we would walk 3.8 miles down into the base of the volcano that afternoon.

Sliding sands is exactly what it was.  The ground beneath your feet shifted.    Red powder and volcanic rock covered the ground.   Small signs of variegation appeared amount the rocks. 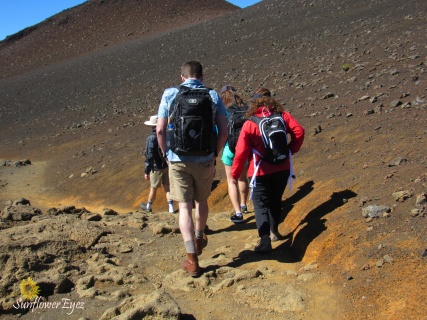 The air was crisp and the sun shined bright as we walked into the crater.   The trails were long and winding  as we followed those that have went before us.

I took hundreds of photo’s that afternoon.    Each photo more beautiful than the next.

The hardest park was choosing those photos to share on this grand adventure!

Hope you enjoy them as much as I did taking them! 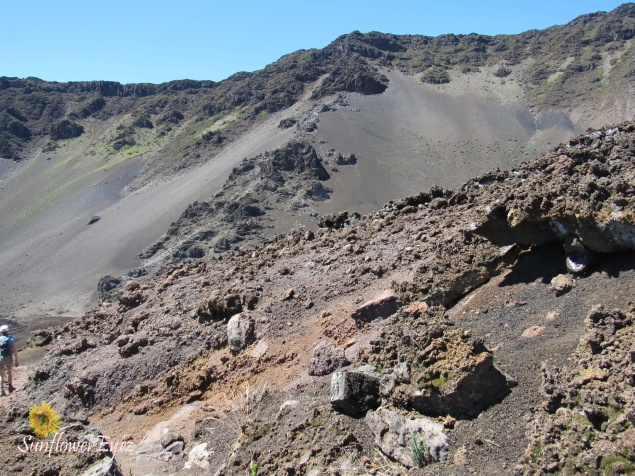 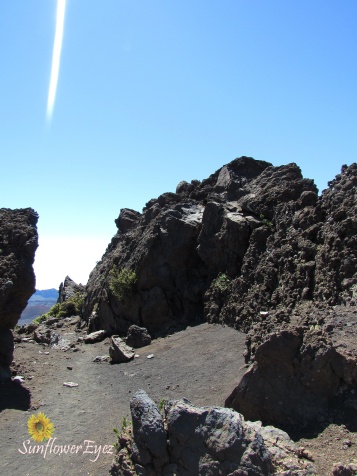 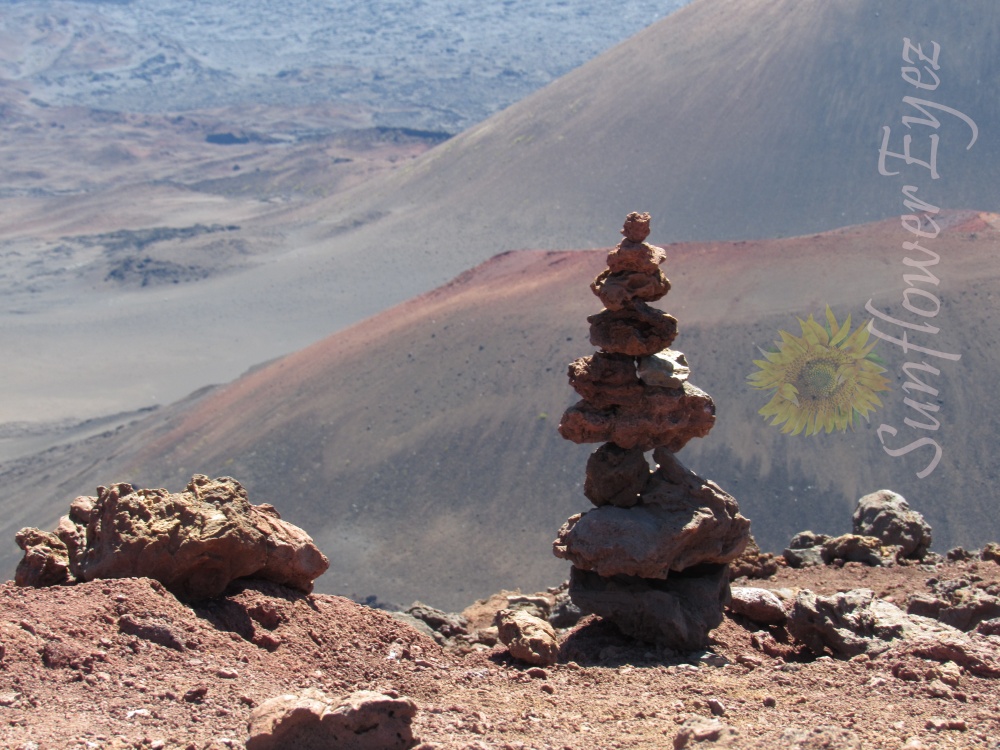